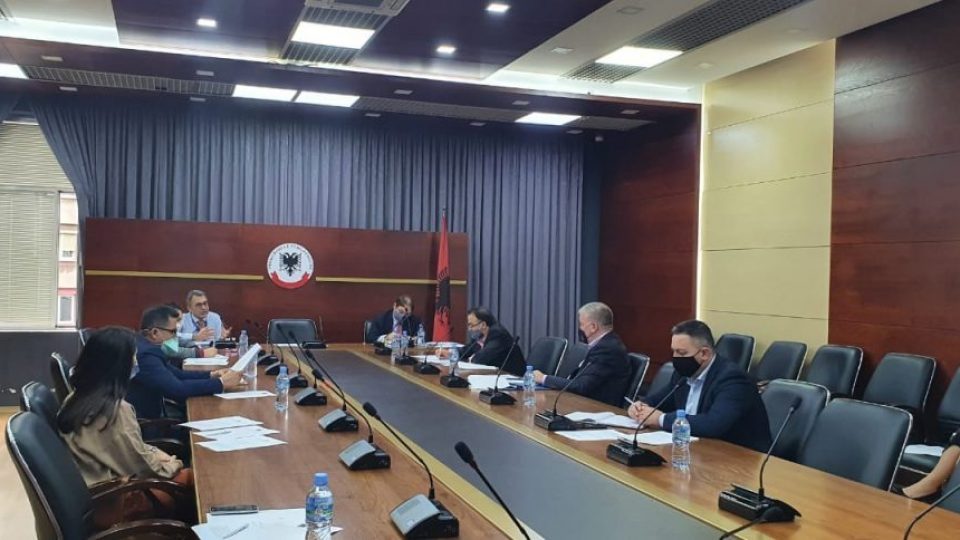 On the 16th of October PAMECA V attended and moderated the Roundtable on the draft Regulation on Performance Appraisal System and Integrity of Judicial Police Officers. The activity was organised by General Prosecution Office and it was attended by representatives of Commission of Judicial Police, Prosecution Office, Albanian State Police, General Directorate of Customs Office and OSCE Presence in Albania. The preparation of this Regulation is foreseen in the law on the organization and functioning of the Judicial Police that entered into force in June 2019 and it is an important instrument to evaluate the performance of Judicial Police Officers. During the activity, apart the Draft Regulation, the Methodology and the other related evaluation documents were presented and widely discussed among the participants.

The Roundtable served as a good opportunity for the attendees to highlight the main issues, suchlike the establishment of the investigative structures, compliant with the definition of law on Judicial Police. LTE on Prosecution, Mr. Giovanni Pasqua, who moderated the Roundtable, pointed out the importance of harmonising the performance evaluation conducted by State Police structures in line with the legal provisions of ASP law with the performance appraisal to be conducted by the Commission of Judicial Police, as these two evaluation systems cannot be detached from each-other, but they have to be complementary to one another. A different concern raised by PAMECA Project during the activity was the piloting phase of the implementation of performance appraisal for the first periodic performance appraisal, as an indispensable phase, as it gives the opportunity to propose improvements to the system in general.

The organisation of this activity was highly appreciated by the participants as a good opportunity to discuss points of views and share the common concerns.